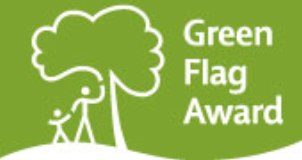 Cliff Park in Dovercourt, Crescent Gardens in Frinton, Weeley Crematorium Gardens and Clacton’s Seafront Gardens have all held on to the quality mark, awarded by Keep Britain Tidy.

Open spaces are assessed against a range of criteria, including biodiversity and community involvement, to see if they qualify for the top award. Green Flags are issued internationally, and the scheme has been running for three decades. 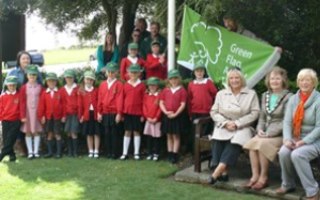 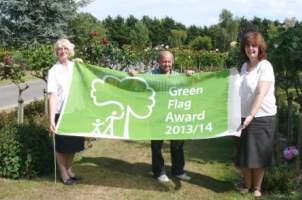 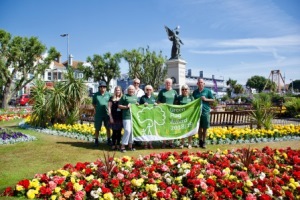 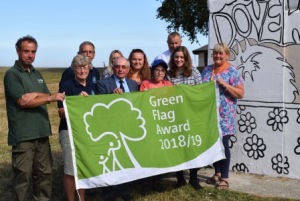 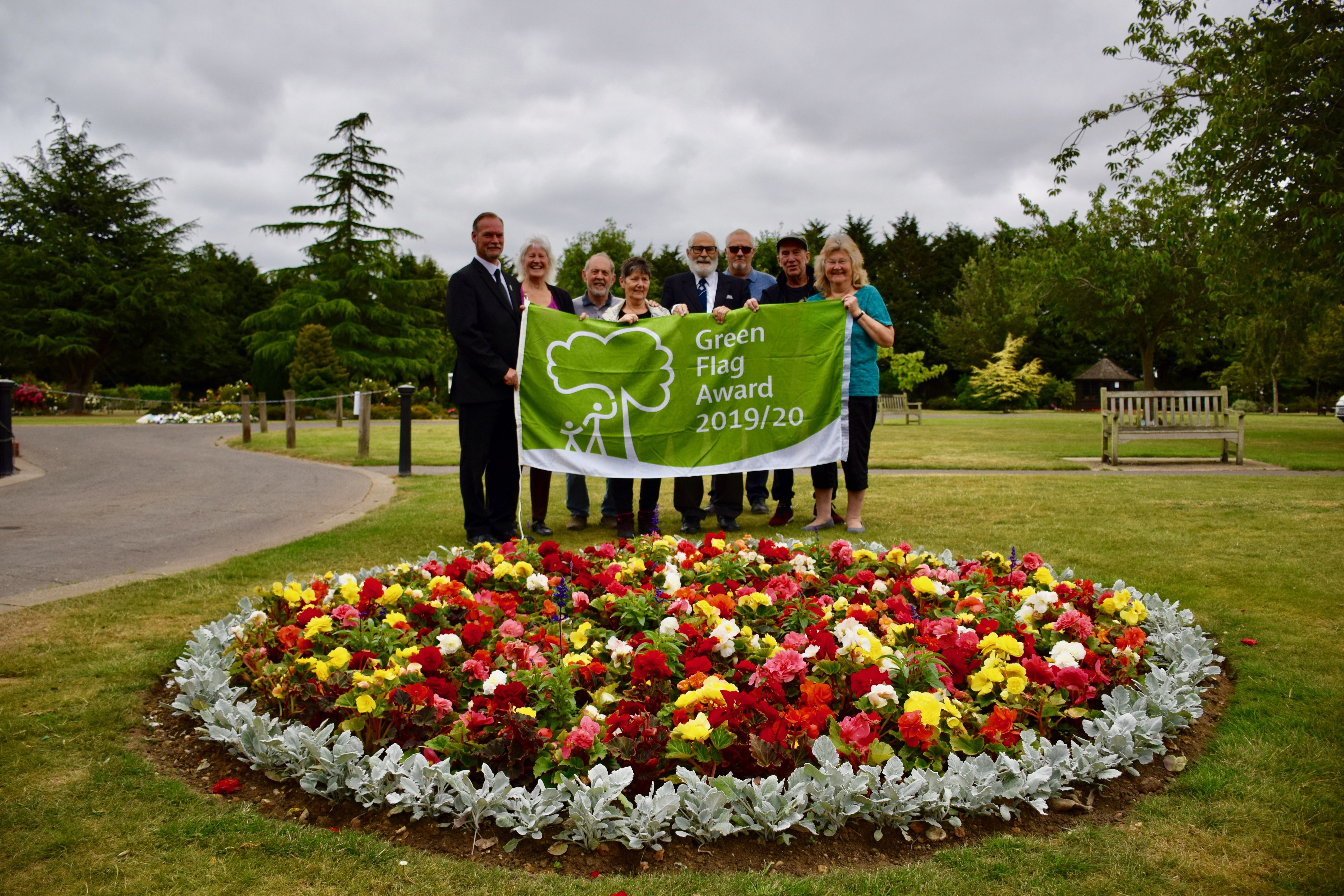 What is a Green Flag Award?

Green Flag Award Scheme is the national standard for parks and green spaces in England and Wales. It recognises and rewards well managed and high quality green spaces and is valid for one year. To be eligible for a Green Flag Award sites must be freely accessible to the public and perform well against the following eight criteria:

The Scheme is licenced to Keep Britain Tidy (an environmental charity and the anti-litter campaign for England) by The Department for Communities and Local Government (DCLG) who own the Green Flag Award Scheme. Keep Britain Tidy has partnered with the organisations National Housing Federation and Federation of City Farms and Community Gardens to deliver the Scheme in England.

Clacton's award winning Green Flag area consists of a number of formal gardens, seafront shelters, the model yacht pond, a children's play area, the greensward, a mini golf attraction and a seafront café.  During the spring of 2011 in the Memorial Garden and the nearby Chain Plot dilapidated hedges were removed and new fencing erected, this has allowed full panoramic viewing of the gardens.

Frinton-on-Sea's award winning Crescent Garden consists of 5,000 sq metres of mature trees, lawns, flower and shrub beds, seating and paved areas.  In May 2011 a new wildflower bed was prepared and planted by the children from Frinton Primary School Gardening Club.  In addition there has also been a hard landscape centre piece created, depicting the Frinton In Bloom entry to the RHS Tatton Park Flower Show. In 2014 an edible garden bed was created for members of the public to use.

Weeley Crematorium has also been awarded a Green Flag Award. The Crematorium grounds have been in existence for almost 30 years and are an open space used by thousands of people every year visiting to mourn a loved one.

Cliff Park at Dovercourt picked up the accolade for the first time in 2016 and we have been working hard with the Harwich Society and local schoolchildren to keep up and improve standards there with new planting and other initiatives.